Back in 1980, when Jack Ma was a teenager he met a Newcastle boy named David Morley in the

There, they played sports and went on to become pen pals. In particular it was Ken Morley,

father of David, who built a relationship of strong friendship with the young Ma. 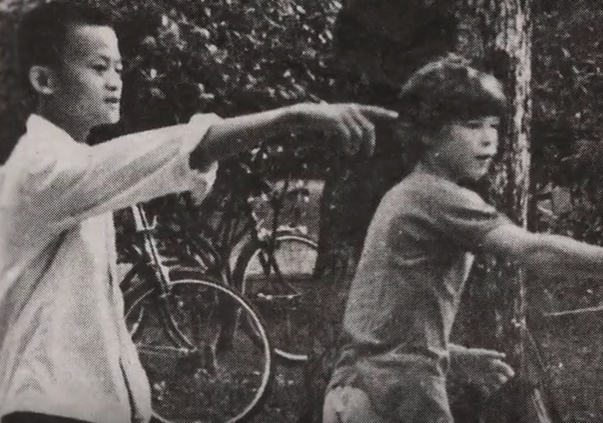 “I think dad saw something in him,” says Morley, who now runs a yoga studio in Newcastle.

Initially, they would swap letters. Ma, writing in English, would leave every second line blank,

which Morley senior would dutifully correct and send back with a letter of his own. 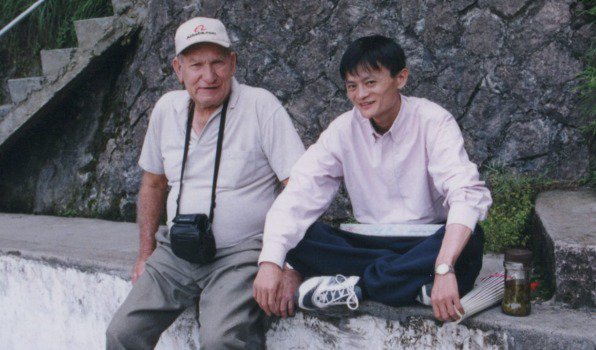 It was this grounding in English that allowed Ma to go to America, where he became

But this story that I’m writing now is not just related to business and success;

above all is a history of mentorship and influence. 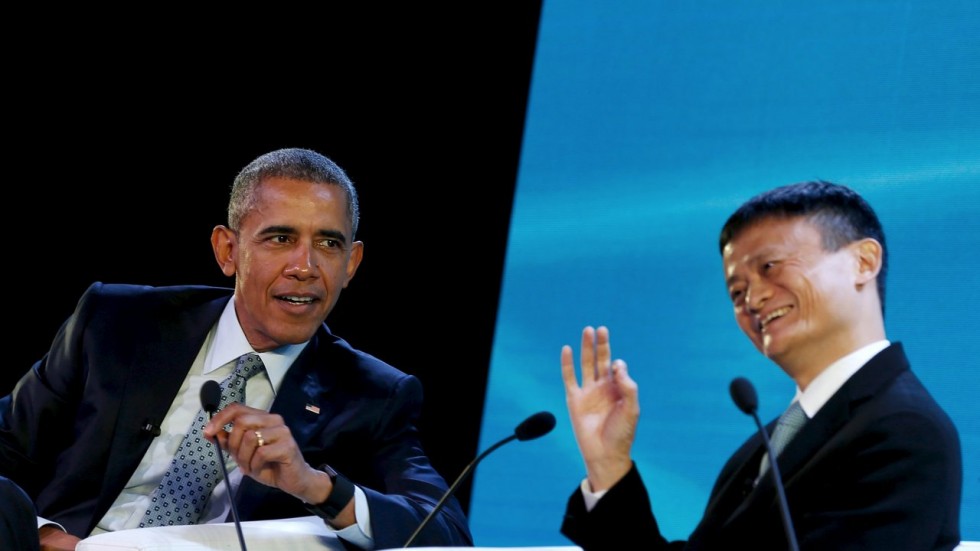 Mr Morley went on to become a highly influential figure in Jack’s life, instilling core values and a global 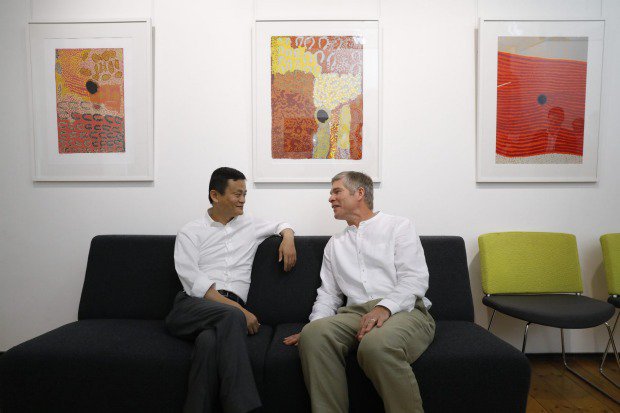 Ken Morley, a socialist, took young Ma under his wing and five years later invited him to their New South

Wales home; Ken and his wife, Judy, opened Jack’s eyes to the world beyond China.

his cost of living at Hangzhou Teachers College and also contributed USD22,000 to the purchase of 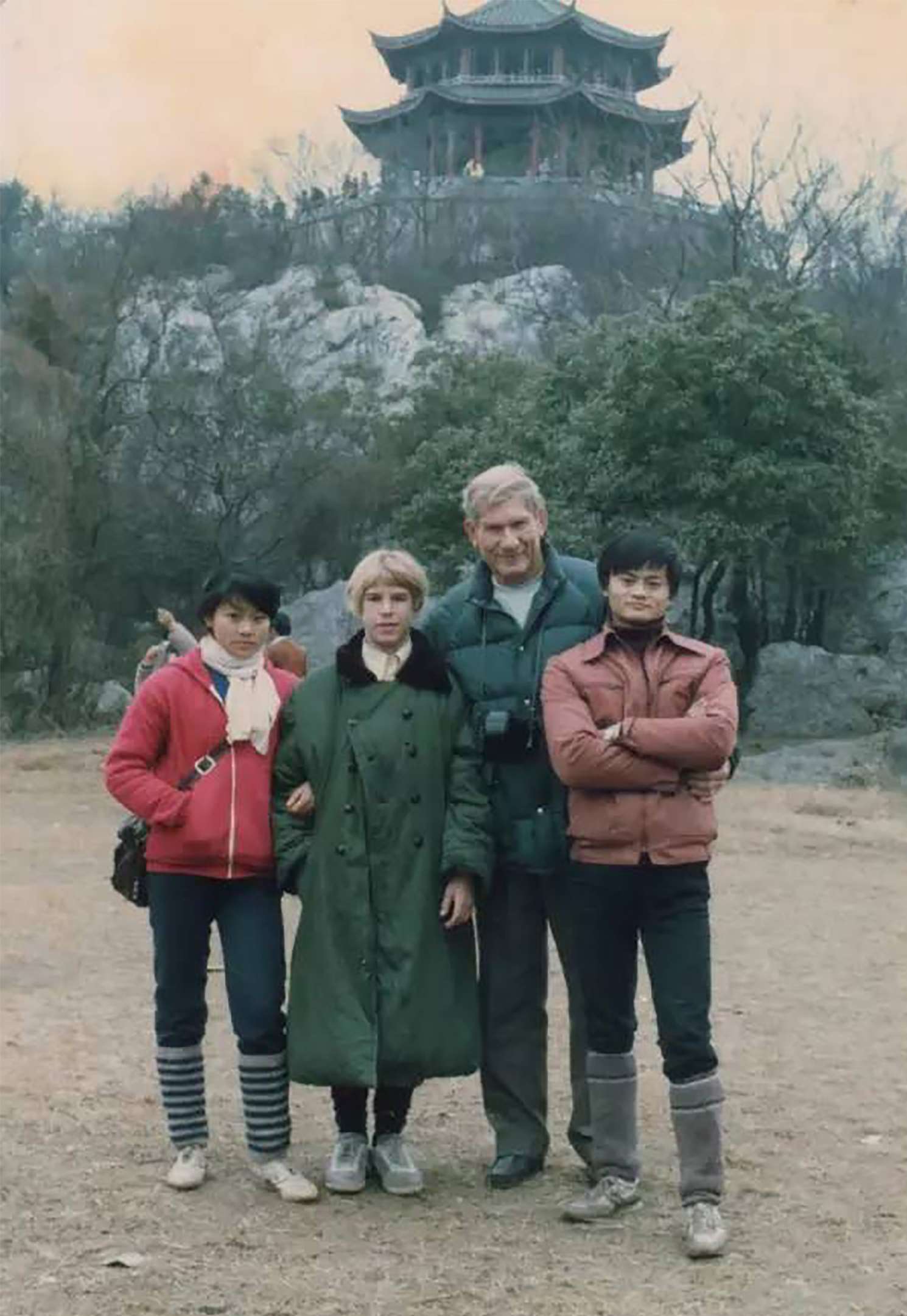 profound influence on his life. Ma donated $20 million to the University of Newcastle in New South Wales

last year, to establish a scholarship program, and honor that friendship. 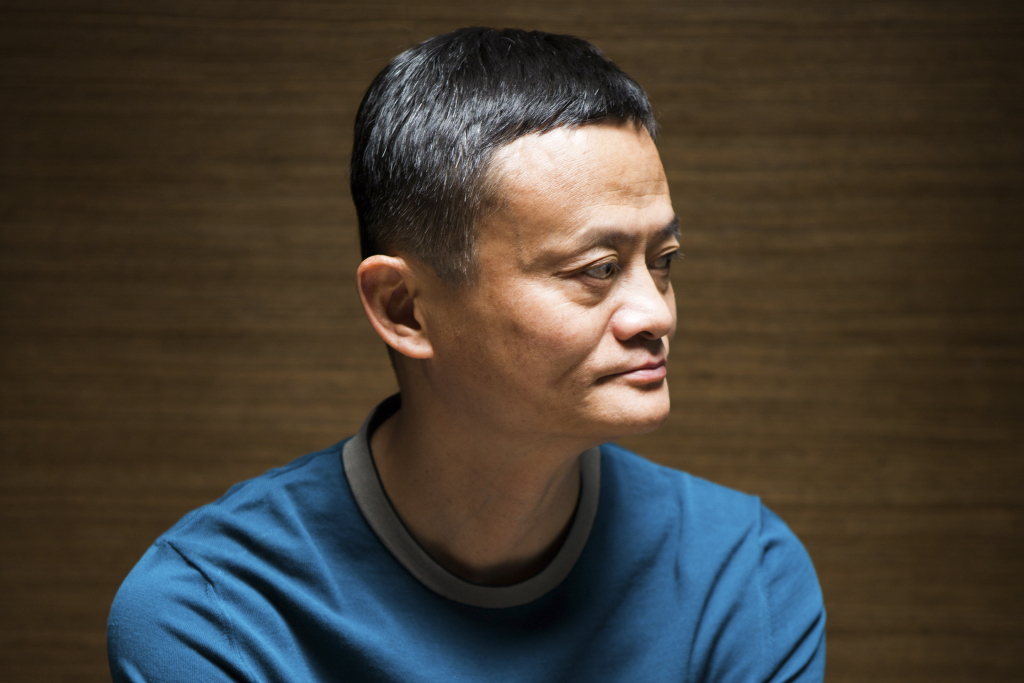 What can we learn: 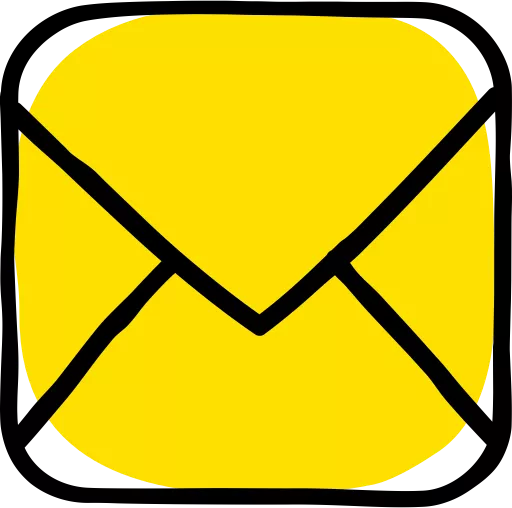 Want to receive an exhaustive presentation on the subject: Social Media Reputation Management 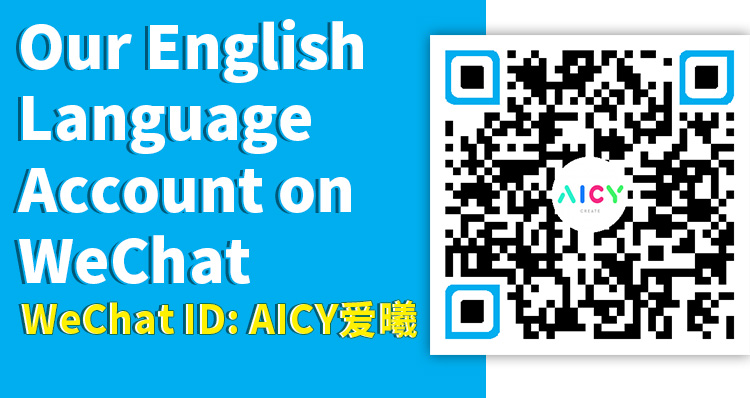