Why Is a Strong Social Media Presence Necessary For An Artist?

Many people like to follow their favorite celebrities on social media and keep up to date with the latest news or trending stories. Why? – Because it is easy to do and relaxing;– People enjoy sharing pieces of information like never before;– Phones are the new Aladdin Lamp. They are able to fulfill a number of small desires, for example, curiosity on others and fast consume of news.

This means there is an immense scope for publicity on social media platforms.

If advertising’s ultimate goal is the sale, the idea of visibility has a definitive value and a distinctly superior tone today, because it concerns people and talent. 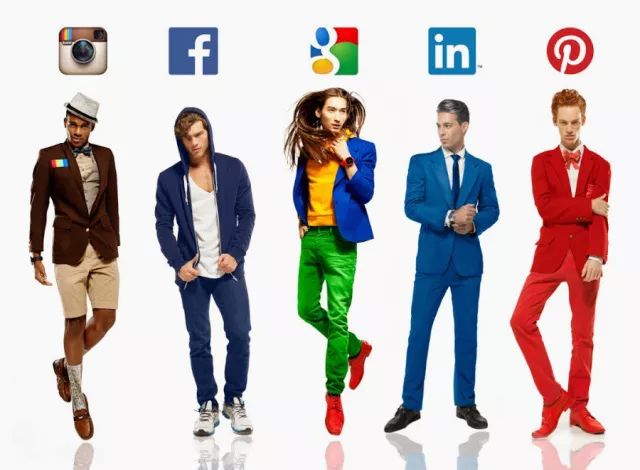 For the first time in the history of communication, a not so famous artist, and an established artist can communicate to millions of people in the same way, using the same channels to promote themselves and gain access to new fans. It sounds like a simple thing, but it’s actually extraordinary and has changed the nature of promotion forever.

Let’s find out why a strong social media presence is necessary for an artist at any level.

The basics of A Strong Social Media PresenceHaving a social media presence allows your fans to find and connect with you more easily. It also allows you to showcase your talents and participate in online discussions that build a healthy online presence. When you take part in two-way communication instead of just broadcasting content, you are seen as more personable and your fans get to know you better.  Being personable can improve your online reputation immensely by helping you build a strong personal brand and increase conversion rates.Building a strong social media reputation can help artists move to the level of their career. Having a large social media footprint can help new artists become discovered by studio executives and casting directors. In fact, marketers highly consider artists with strong social media footprint because it can have a tremendous impact on the marketing campaign of a new TV show, a movie or an album release. For instance, some American directors who work with Will Smith, depend on Smith’s strong reputation on social media to promote movies. 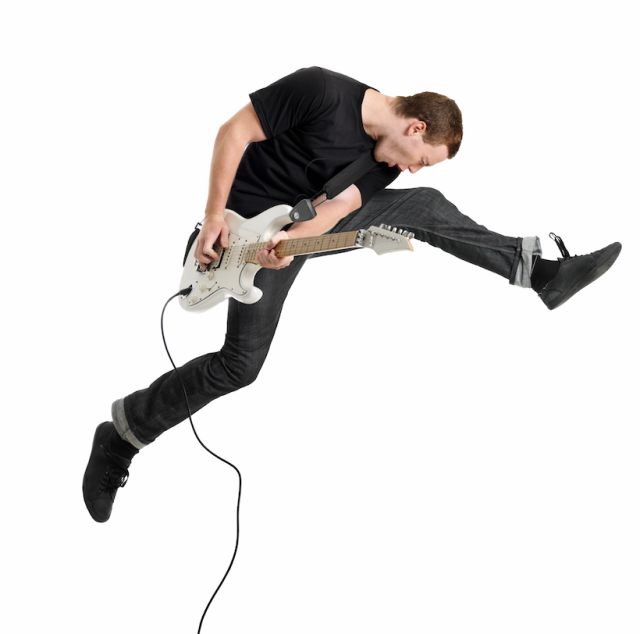 Foreign artists in China almost all make the same mistake; they pay extreme attention to the visibility they have on Instagram and Facebook and in many cases neglect the potentials of having a strong presence on Chinese platforms such as Weibo and WeChat. They are unaware of the potential connections they can make with Chinese casting and movie directors who use Weibo on a daily basis, for fun and for work. By defining your target audience, you eliminate the risk of marketing to uninterested people and losing time. To define your target audience, learn the age, gender, hobbies, passion, level of income and education, native language, and the location of the people in your target niche. If you are planning a career in China,
you must focus on Chinese social media. 2 Research the influencers in your niche and get ideas

You should always study the tactics used by the key opinion leaders in your niche. Find out what media and which platform they use to influence your target audience and use the same strategies. Be sure to curate and share popular content in your niche like images, video, blog posts, infographics or even quotes.  Doing this ensures you are always engaging with your fan base.

By maintaining a consistent publishing schedule, you will convey a seriousness in your effort which will create more engagement.Knowing people look to you for content is a way to compel you to generate better and better content over time.

6 Focus on building your community

Interact with other experts in your niche, build a relationship with them and share each other’s content. This will generate more likes and shares, and give you a larger social media influence. Jealousy is a natural feeling that it is good to know how to control. We now live in an online social world where  cooperation matters. 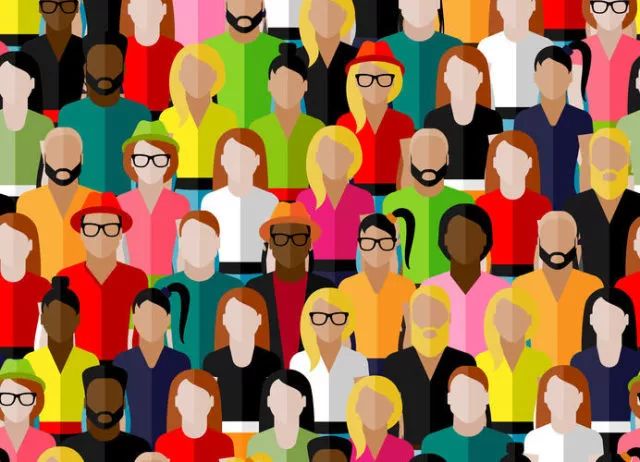 Some examples of celebrities with a huge social media following are:1. Vin Diesel – Vin Diesel is termed ‘The current king of social media.’ He was one of the highest paid actors in 2017 due to his immense popularity. In fact, over 100 million people like his Facebook page and over 97 million people follow him on Facebook.2.  Donald Trump – It can be said without a doubt that Trump became the president of the United States of America due to his social media marketing team running a solid social media campaign.

3.  Will Smith  “West Philadelphia, born and raised,” Will Smith has a whopping net worth of $220 million. In addition to his massive social media following  (Facebook: 73,691,492 likes), the actor and rapper has been nominated for four Golden Globe Awards and two Academy Awards. 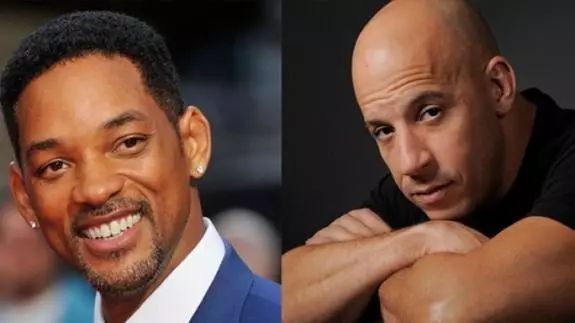 Smith  Rises to First No. 1 on Top Actors Social Media Ranking; The Top Actors chart ranks the most popular actors based on data from Facebook, Instagram, Twitter, YouTube and Google Plus.Other celebrities who have a huge social media following include Selena Gomez, Ariana Grande, Lady Gaga, Justin Timberlake, Dwayne Johnson, Miley Cyrus, Jackie Chan, Robert Downey Jr. and many more.Thanks for reading. share this article with the artists you know who work in China and outside China. They may find it useful for their career. AICY Create is a value-based, digital marketing agency focused on the Asian – Pacific market. Our expertise is on Personal Branding and Corporate Branding applied to Social Media.